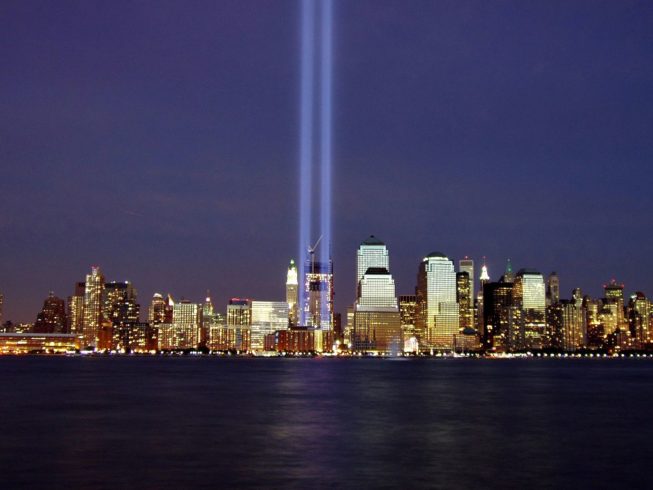 A Poem by Kevin Powell