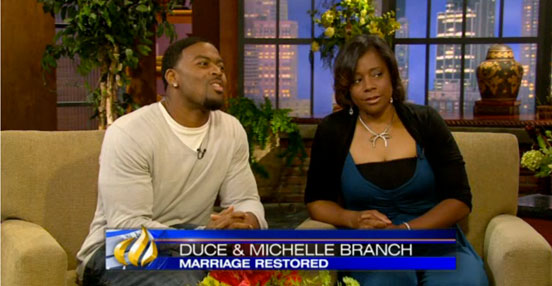 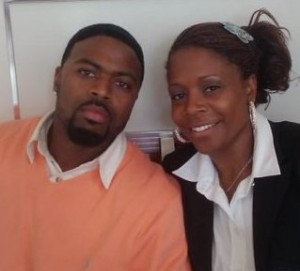 I recently posted a video on “Infidelity:  What Every Couple Should Know.”   Today I’m posting another video (below) on the same topic that features a very special person in my life:  Missie Branch.  And yes, it’s spelled M-i-s-s-i-e.  I first met her about 15 years ago when I became the “webservant” for the Christian rap group, “The Cross Movement.”

Her husband, Duce (yes, that’s spelled D-u-c-e) was one of the group members who founded an urban ministry.  I became the IT Director of the ministry, and Duce became the President, making him my boss.  (Can you tell I have a huge pet peeve with people misspelling their names?)

I “sold all” for this cause for about ten years of my life.  It was rewarding seeing so many urban youth give their lives to Christ as a result.  But another thing I took away from that season of life was deep friendships and relationships.  Missie & I in particular bonded on many levels, and she was the matron of honor in my wedding.


In the video above, Duce & Missie share with the world how God restored their marriage.  Duce had violated their marriage by being very inappropriate emotionally with another woman in their church.  The very church where he co-pastored at the time.    And while this was a devastating experience for all involved, they can now testify how God turned around a situation the Enemy meant for evil (“think Joseph”) to a situation for God’s glory. 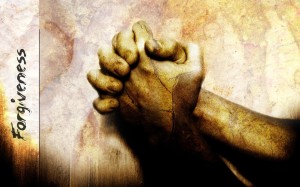 As you could imagine, my friend Missie had to deal with many issues surrounding “forgiveness.”  Not just forgiving her husband.  But church friends and church leadership.  And her husband’s record label too.

You see, the very church that started in Missie’s home, the same church that Duce envisioned for years and finally co-planted along with the church’s co-pastor whom he handpicked to serve alongside him as pastor (because he believed the church should not be a dictatorship with only him at the helm), asked him to leave.

Around the same time, according to Missie, one of Duce’s fellow crew mates–who is also the CEO of the record company Duce was signed onto and an “uncle” to Missie’s kids–released a public statement after Duce went to him privately to discuss his failings.  Missie read the statement for the first time along with the rest of the world when it was posted on the record label website, learning that Duce was dropped from the label.

Grieved, perplexed, yet wanting to comply with God’s commandment in Ephesians 4:32 to forgive as others as Christ forgave her, Missie started a moving blog called The Cost of Forgiveness that openly discusses her struggles with forgiveness. 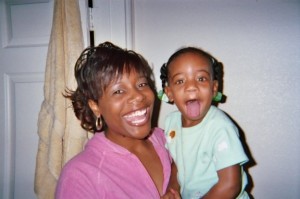 She wrote in the intro of her blog,

You can read more of her blog by clicking here.  She’s an excellent communicator, and you will be challenged and blessed! 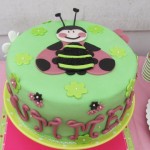 A Pound Cake by Missie

Editor’s Note:  Missie is also a superb cake baker!  We are talking gourmet cakes withhomemade icings and toppings.  She does cakes for just about any occasion too.  Visit her cake website at Taste My Cake.com.  You can place orders right online.  On a diet?  Maybe you can order a cake for someone else to make another person’s day special.