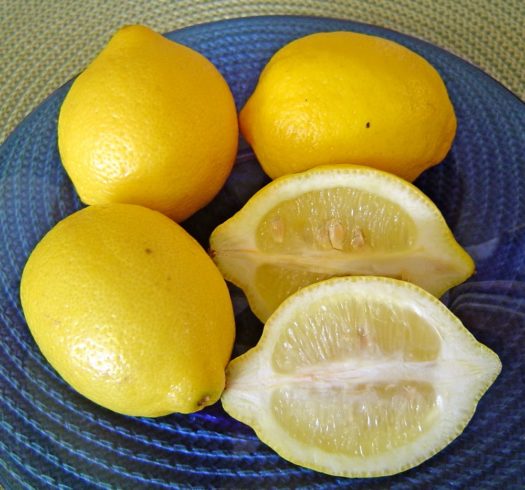 EDITOR’S NOTE:  The recipie for the Master Cleanse is at the end of this blog post!

his week marks the fourth time I’m doing the “Master Cleanse,” also known as The Lemonade Diet. I decided to write a fresh article on what exactly that is since a few people have asked me what is the master cleanse or have expressed interest in knowing more about detoxing their body.  I hope this info is helpful to someone out there in cyberland also!

What is the Master Cleanse?

Essentially, it is a liquid fast lasting 10 or more days designed to detox your body, where all you drink is a special concoction made from freshly squeezed lemons, cayenne pepper, grade B maple syrup, and distilled water.  I call it a “potion,” and it tastes pretty much like lemonade.  I will list the exact recipe later in this blog.

Wikipedia also gives a great definition of the Master Cleanse here at this link:  http://en.wikipedia.org/wiki/Master_Cleanse

You can also download a PDF of the book by Stanley Burroughs called, “The Master Cleanser.”  The Master Cleanse (also called by some “The Lemonade Diet”) was actually “invented” (so to speak) by Burroughs.  Here is the link to download it: http://www.box.net/shared/5q38hdv2yq

Benefits of Doing the Master Cleanse

Here are some of the benefits of doing the Master Cleanse:

The Master Cleanse Recipe: How to make It

Here’s how to make it!  You should drink at least 6 servings per day plus lots of water – plus laxative tea at night and a salt water flush in the mornings – I will go over those details later on.

If you make the recipe just right, it can actually taste quite delicious! If you can’t drink it down or it doesn’t taste right, the culprit usually is that too much pepper was put in. Also, if you are trying to loose weight, don’t overdo it with the maple syrup.

Another part of the fast includes drinking a laxative tea at night right before you go to bed (such as SMOOTH MOOVE) and what’s called a “salt water flush” in the mornings.

I’ll add that information right here in this paragraph soon.