How Not to Be Like Job’s Sorry Excuse for Friends 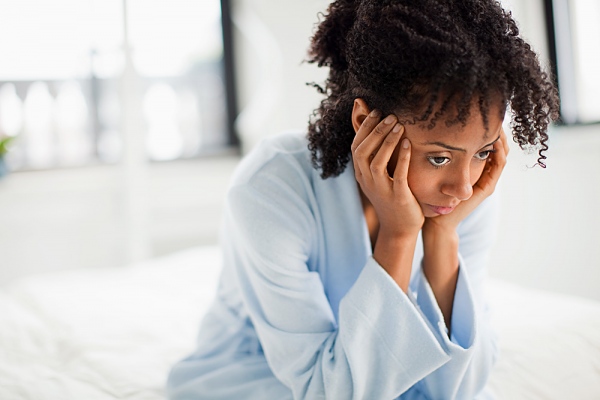 [color-box]Wow. This is a public Facebook status published on March 13, 2014, by Kay Warren.  Kay is Pastor Rick Warren’s wife (he pastors Saddelback church and wrote the book, “The Purpose Driven Life”). Their son committed suicide a year ago. She shares her heart & grief (she’s still in mourning) and also shares how some in the family of Christ say some insensitive things. Insightful reminder to be careful with what we say to fellow believers, church members, or loved ones who are going through something we’ve never experienced ourselves.  Thanks for this, Kay.[/color-box]

The Cocoon May be Collapsing

[dropcap type=”1″]As[/dropcap] the one-year anniversary of Matthew’s death approaches, I have been shocked by some subtle and not-so-subtle comments indicating that perhaps I should be ready to “move on.” 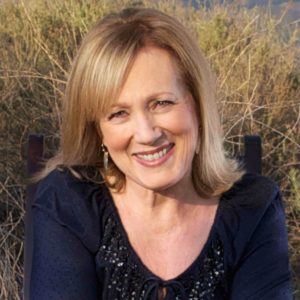 The soft, compassionate cocoon that has enveloped us for the last 11 1/2 months had lulled me into believing others would be patient with us on our grief journey, and while I’m sure many will read this and quickly say, “Take all the time you need,” I’m increasingly aware that the cocoon may be in the process of collapsing.

It’s understandable when you take a step back. I mean, life goes on.

The thousands who supported us in the aftermath of Matthew’s suicide wept and mourned with us, prayed passionately for us, and sent an unbelievable volume of cards, letters, emails, texts, phone calls, and gifts.

The support was utterly amazing.

Life Surges Ahead for Others

But for most, life never stopped – their world didn’t grind to a horrific, catastrophic halt on April 5, 2013.  In fact, their lives have kept moving steadily forward with tasks, routines, work, kids, leisure, plans, dreams, goals etc.

And some of them are ready for us to go on too. They want the old Rick and Kay back. They secretly wonder when things will get back to normal for us – when we’ll be ourselves, when the tragedy of April 5, 2013 will cease to be the grid that we pass everything across.

We will never be the same again

And I have to tell you – the old Rick and Kay are gone.

They’re never coming back. We will never be the same again.

There is a new “normal.”

It will remain the grid we pass everything across for an indeterminate amount of time….maybe forever.

Deep Wounds and Self Doubt

You know, it wasn’t all that long ago that it was standard in our culture for people to officially be in mourning for a full year. They wore black. They didn’t go to parties. They didn’t smile a whole lot. And everybody accepted their period of mourning; no one ridiculed a mother in black or asked her stupid questions about why she was STILL so sad.

Obviously, this is no longer accepted practice; mourners are encouraged to quickly move on, turn the corner, get back to work, think of the positive, be grateful for what is left, have another baby, and other unkind, unfeeling, obtuse and downright cruel comments. What does this say about us – other than we’re terribly uncomfortable with death, with grief, with mourning, with loss – or we’re so self-absorbed that we easily forget the profound suffering the loss of a child creates in the shattered parents and remaining children.

Don’t Ask Me How I’m Doing

Unless you’ve stood by the grave of your child or cradled the urn that holds their ashes, you’re better off keeping your words to some very simple phrases: “I’m so sorry for your loss.” Or “I’m praying for you and your family.”

Do your best to avoid the meaningless, catch-all phrase “How are you doing?” This question is almost impossible to answer. If you’re a stranger, it’s none of your business. If you’re a casual acquaintance, it’s excruciating to try to answer honestly, and you leave the sufferer unsure whether to lie to you (I’m ok) to end the conversation or if they should try to haltingly tell you that their right arm was cut off and they don’t know how to go on without it. If you’re a close friend, try telling them instead, “You don’t have to say anything at all; I’m with you in this.”

None of Us Wants to Be Like Job’s Friends

But too often we end up a 21st century Bildad, Eliphaz or Zophar – we fill the uncomfortable silence with words that wound rather than heal. I’m sad to realize that even now – in the middle of my own shattering loss – I can be callous with the grief of another and rush through the conversation without really listening, blithely spouting the platitudes I hate when offered to me. We’re not good grievers, and when I judge you, I judge myself as well.

Here’s my plea:  Here’s my plea: Please don’t ever tell someone to be grateful for what they have left until they’ve had a chance to mourn what they’ve lost. It will take longer than you think is reasonable, rational or even right. But that’s ok. True friends – unlike Job’s sorry excuse for friends – love at all times, and brothers and sisters are born to help in time of need (Prov. 17:17 LB).

The truest friends and “helpers” are those who wait for the griever to emerge from the darkness that swallowed them alive without growing afraid, anxious or impatient. They don’t pressure their friend to be the old familiar person they’re used to; they’re willing to accept that things are different, embrace the now-scarred one they love, and are confident that their compassionate, non-demanding presence is the surest expression of God’s mercy to their suffering friend. They’re ok with messy and slow and few answers….and they never say “Move on.”[divider]

You may find the original post by Kay Warren here.  She blogs at kaywarren.com.

You may also be interested in reading about the African American Faith-Based Bereavement Initiative (AAFBBI), created specifically for the African American Christian faith community to improve supports for families experiencing these losses.  They’ve developed several modules, one called Lack of knowledge about the grief process.