How Pro-Lifers Unknowingly Abort Babies: The Truth on How Birth Control Pills Work as Abortifacients 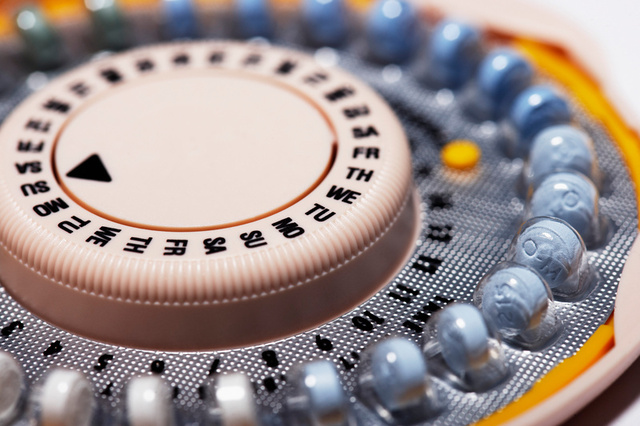 In high school I was taught the that “The Pill” simply tricked a woman’s body into thinking she was already pregnant, thus making it impossible for her to get pregnant.  Seems harmless, right?  Except that’s not the only thing The Pill does to a woman’s body.  Here’s the part you probably never knew.  The Pill, in addition to tricking the woman’s body into thinking she’s pregnant, also contains synthetic progesterone that makes the womb a “hostile environment.”  So that in the event ovulation and conception still occurs, the fertilized egg that spends a couple days traveling through the fallopian tube has no chance of survival because it won’t be able to attach to the wall of its mother’s womb.  This is what makes the The Pill so “effective.”

Watch the video below for an illustration of what I’ve described above.

And no, before you ask, I’m not talking about “day after” pill or the “abortion pill” (RU-486).  Nope.  I’m talking about the traditional, ordinary birth control pills prescribed by doctors to thousands of women all over the world.  Doctors rarely excolor-box to women that The Pill is so effective because it has a “Plan B.” 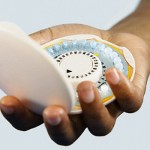 Plan A.  The Pill adds synthetic estrogen to the body so that the woman’s body believes its pregnant and thus does not ovulate.  But, this doesn’t always work.  So the pill has a “Plan B.”

Plan B.  The Pill also contains synthetic progesterone as its backup plan.  In the event ovulation still occurs (which it often does while women are on The Pill), any fertilized egg won’t survive because it will be unable to attach itself to the wall of the uterus.  The progesterone makes the womb a “hostile environment.”

So if you believe that human life begins at conception–when an egg is fertilized, then you’ll have to agree that The Birth Control Pill can potentially terminate a human life.

The “Plan B” is also referred to as a “chemical abortion.”  Not in the sense that a woman knowingly has a growing fetus in her body and she goes to an abortion clinic and has chemicals injected in her stomach to destroy the fetus.  But rather, The Pill contains synthetic  progesterone, a substance or chemical that makes it impossible for fertilized eggs to attach to the wall of the uterus… thereby in essence causing an abortion.

And folks, the popular Deprovera shot works the same way as The Pill. 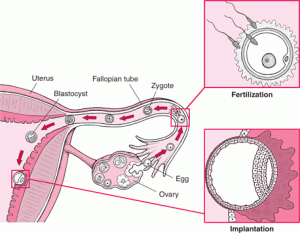 Pro-lifers often think of abortions in terms of a woman who finds out she is pregnant and then seeks to terminate the pregnancy.  But ending a life is ending a life, whether it happens from The Pill, the Deprovera shot, or from an actual D&E at a clinic.  There’s a lot of “hypocritical saints” out there who “only vote Republican” to forward the pro-life agenda (even though George Bush was in office for 8 years straight and abortions remain legal).  These same “saints” may (unknowingly) have dozens of chemical abortions due to using The Pill or Deprovera shot as a form of birth control.  (Please read my blog post, “Cast Your Presidential Vote Intelligently.”)

Notwithstanding, the Pill also has bad side affects.

I even know one friend who had difficulty getting pregnant when she “came off” The Pill so that she and her husband could begin “getting pregnant” to start a family.  And many woman face side affects such as headache, dizziness, breast tenderness, nausea, breakthrough bleeding, decreased libido, and mood swings.  For these reasons and others, I’ve never tried The Pill as a form of birth control after getting married.

To learn more on this topic, I highly recommend a book by Randy Alcorn Called,  “Does the Birth Control Pill Cause Abortions?’  It’s in paperback and on The Kindle. 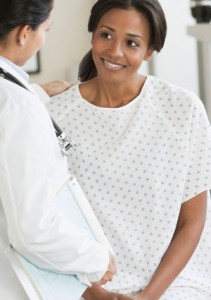 Some Christians, even preachers of God’s Word, choose to remain in denial concerning this shocking truth about The Pill.  Even after confirming the information themselves with multiple reputable sources.  I don’t understand how we as Christians do not respond appropriately or remain in denial because our personal convenience is more important than human life.

The Bible says in 2 Timothy 2:15, “Study to show thyself approved unto God…  rightly dividing the word of truth.”  So please don’t just take my word for it.  Research and discover the truth for yourself.  Then act accordingly.

While I am not against using birth control, I simply can not recommend using The Pill or Deprovera as “safe” birth control methods after finding out they are abortifacients.  It seems like the safest methods today are abstinence, using condoms (which have come a long way from the “rubber” days of old), or the rhythm or “calendar” method.

Now, what do YOU think?   Did you know The Pill and Deprovera work as abortifacients?  If you’d like to leave a comment, you can do so by clicking here.