Until You’re in the Theater with Butts in Seats 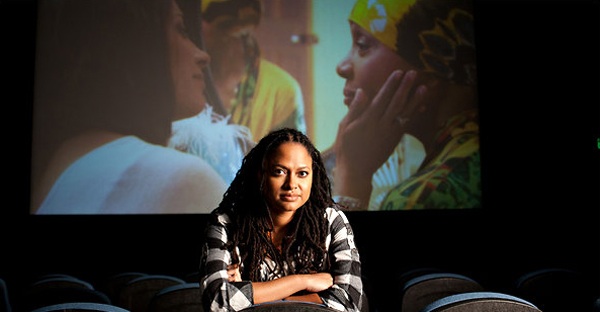 Ava DuVernay, writer/director of “I Will Follow” (in theaters now – read my review), makes some very important remarks about film distribution that I think every Black person involved in the film industry, no matter what role, should hear and heed.  Listen to (or read) her remarks below, courtesy of ReelBlack TV.

One of the most common mistakes that independent filmmakers make is feeling like your picture is finished when you lock picture.

You focus on actors, cinematography, the writing, people spend ten years on the screenplay, it’s a labor of love, they get the financing, they lock picture, they finish it and then they expect to hand it off to someone.  And as independent filmmakers in 2010, that’s not where it is.  You need to be able to market and understand the distribution of your film.

Until you’re in the theater with butts in seats, until you have people playing your DVD, watching it on VOD, it’s on basic cable, it’s on Premium cable, until you have exploited all the rights of your picture, you’re not finished.

And it’s astonishing to me that people finish their film and walk away. In this day and age, and especially as filmmakers of color, you can’t do that.”

I thought those were remarks were so important that it deserved its own blog post, and it echos what many African-Americans today, like actor Anthony Mackie and commentator Jeff Johnson, are saying… that it’s up to us (people of color) to make things happen with respect to quality Black films and stories getting onto the big movie screen, to think outside of the traditional Hollywood channels. 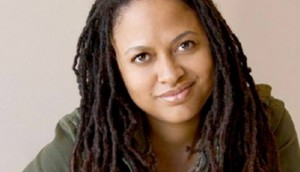 These remarks come on the heels of fellow industry members such as actress Regina King who challenged Hollywood’s racism in an Open Letter to the Emmys late last year.  Also actress Halle Berry vents that she can’t get any great acting roles due to her ethnicity, citing that the film producers are often afraid that her participation as the lead character in a movie project will turn their film into a “Black Film” (for example, if she’s casted, then they are forced to cast a Black mom, dad, and other Black characters).  Maybe this excolor-boxs Halle’s recent career choice to star in The Skank Robbers.  If you haven’t, be sure to read Mo’Kelly’s Open Letter to Halle Berry about Halle’s choice in the bigger context of African-American history.

What now?  Sound the alarm!  That’s what.

Help sound the alarm by sharing this video clip and blog post with others you know who are involved in the movie industry (or with people who want to be), people who have a great story to tell, or maybe someone who has a great book that can be adapted into a great movie).  Encourage and inspire them.  Help educate them.

Also please do your part in helping to promote Ava’s film, I WILL FOLLOW (see my review here), and also the movie MOOZ-LUM (see my review here), another recent independent Black-produced film that was released in a similar way as I WILL FOLLOW.  Both films are quality movies with superb stories.  I can’t wait to hear what film comes out next outside of the traditional Hollywood studios!

To quote Tank from the movie, The Matrix, when they had discovered their Savior Neo, and he was excolor-boxing to Neo the hope for the real world, “This is an exciting time.”